The Army of the Potomac — Drawing Rations

The Army of the Potomac — Drawing Rations

Nast had sixty-four drawings in Harper’s Weekly before the war concluded at Appomattox on April 9, 1865; of these, only two were true cartoons, both small and on the back page. All related to military, civilian or political aspects of the war. Fourteen battle scenarios and half a dozen pictures of army life were competent but not noticeably different from those sketched by Alfred Waud and Theodore Davis at the front, or Winslow Homer in New York.

Drawing Rations was notable for the Black cook with a spoon in his hand, watching over his motley clientele with a look of concern on his face but confidence in his stance. This probably was the first time Nast drew a Black person as just another unhighlighted character in a racially integrated scenario. However, his intent was clear because he drew a preliminary sketch of the cook by himself. (Now in his scrapbook.) 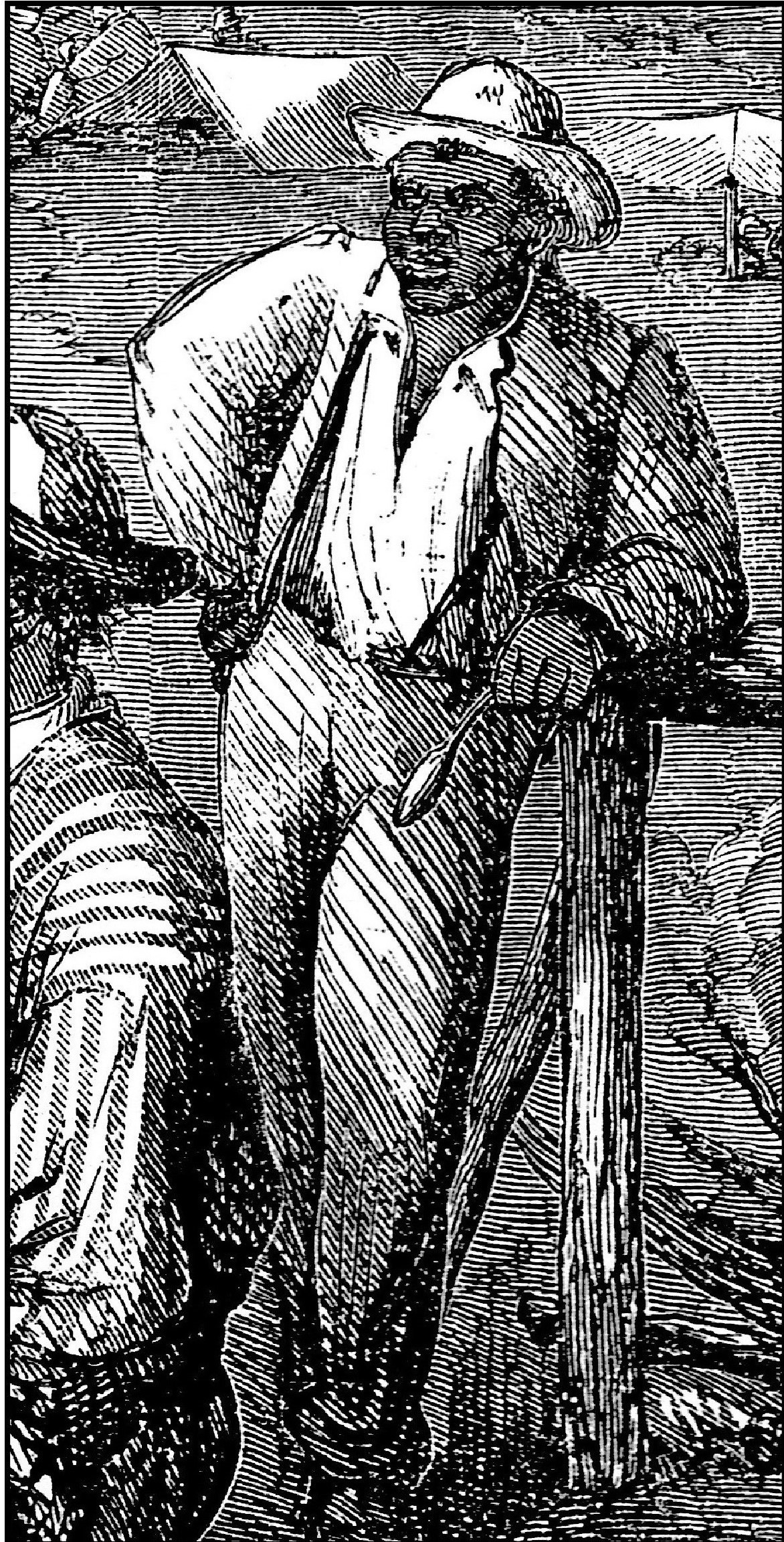