William Magear Tweed’s Protestant ancestors emigrated from Kelso, Scotland (on the Tweed River) in the mid-1700s. Bill was a third-or-fourth-generation New Yorker, born on April 3, 1823. 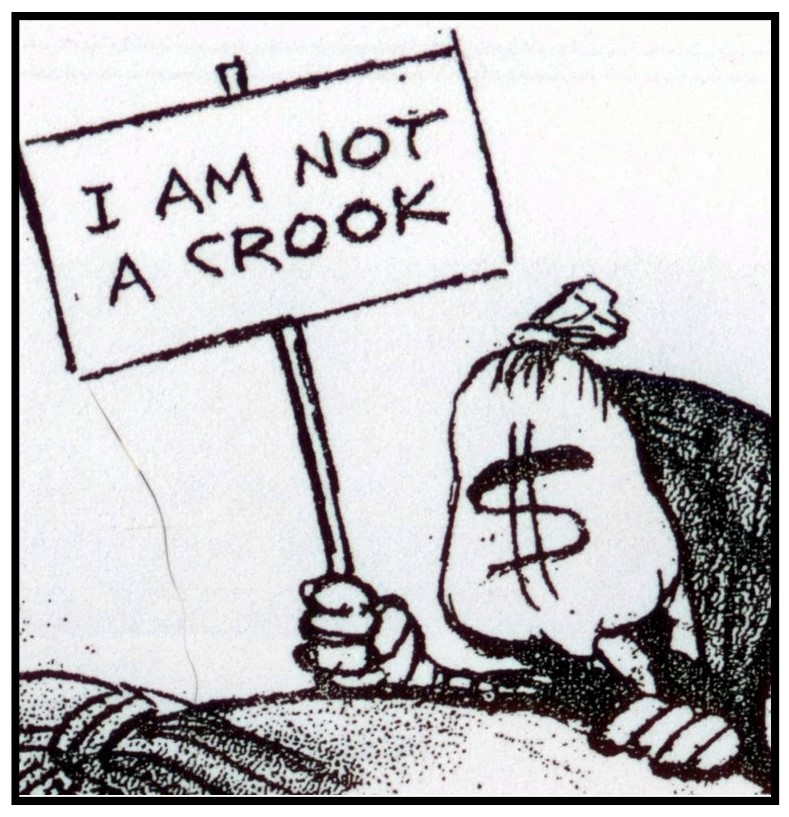 For about 75 years after his death, Tweed’s middle name was mistakenly thought to be Marcy; actually it was Magear, his mother’s maiden name. He signed himself “W.M. Tweed” and didn’t use his middle name. His eldest son was William Magear Tweed, Jr.

Tweed loved ostentation, revelling in his image as “Boss,” and maintaining a bold, commanding presence. He wore a huge ten-carat $15,500 diamond stick-pin which his nemesis continuously ridiculed as a symbol of greed. He owned a lavishly furnished house at Fifth Avenue and 43rd Street, close to where the newly-married Nasts once lived. He built a mansion in Greenwich and a $300,000 clubhouse on the water there for his Americus Club. He threw a wedding for his daughter which was the social event of 1871 and reportedly cost $700,000.

Tweed was a made-to-order target for Nast, his only real-person image (Santa Claus and Uncle Sam excluded) who lives on today. Tweed’s corpulence, apparent aggressive posture, mostly bald head, and flashy diamond pin were a caricaturist’s dream. Ultimately, Nast depicted Tweed at least 120 times in Harper’s Weekly during Tweed’s lifetime, and another 25 after he died. The “Boss” served as his bogeyman of evil, and his symbol of associated guilt for future villains.